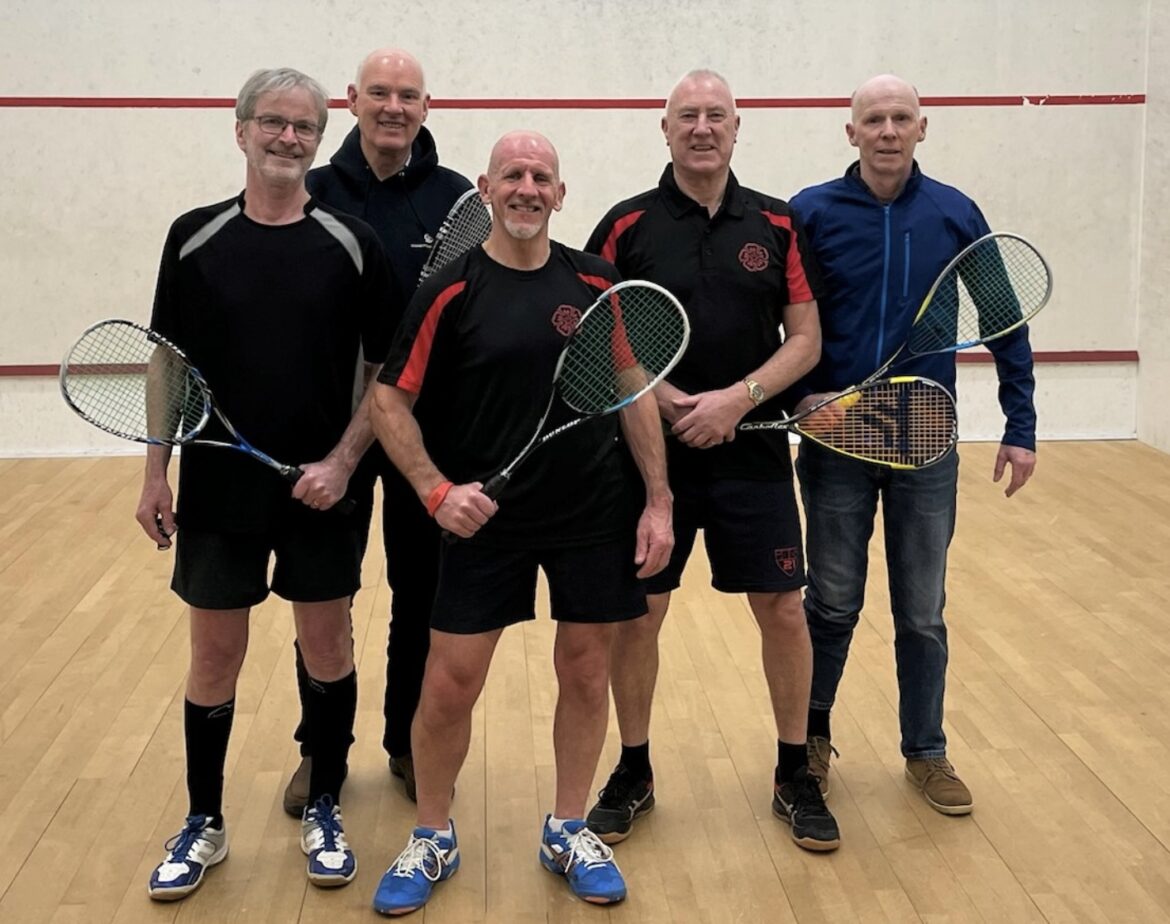 Three Hexham squash representatives played the inter-counties preliminary round for Northumbria this weekend in Bury, Lancashire.

The competition is played in age bands and representing the O65’s were Adrian Alderton, Andrew Wilkinson and Toni Pensom.

The first match for Northumbria was against Cumbria. Tony was on it from the first point and quickly took the first game. He continued his dominance to win 3-0 to give Northumbria the lead.

Adrian Alderton, at No.1, was up against experienced player John Musson. Although there were many good rallies, Adrian had too many shots and took a 3-0 victory.

Andrew Wilkinson had a slow start against a quick reaction volleyer Roger Utting. After going 2-0 down, Andrew eventually got into his stride and found a better length game to prevail 3-2. So a good start with a 3-0 match win.

Lancashire had also beaten Cumbria earlier and looked very strong at No’s 1 and 2. Tony kicked off with his relaxed all-round game proving too much for Andy Percival.

Adrian was up against shot-player Steve Johnson. Adrian started fast with a drive and volley game proving successful in the first game. Steve took the second with great drops and boasts. Sticking more to a length game Adrian got ahead again and in a very tight fourth game managed to secure the game 12-10 and the match.

After his tough first game Andrew could relax against the ultra fit Alan Connor who took the victory.

So a 2-1 match win for Northumbria against Lancashire takes then to the national Counties finals in late April. 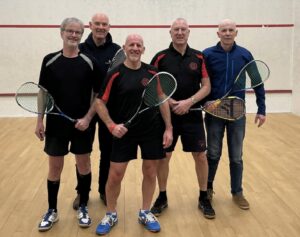