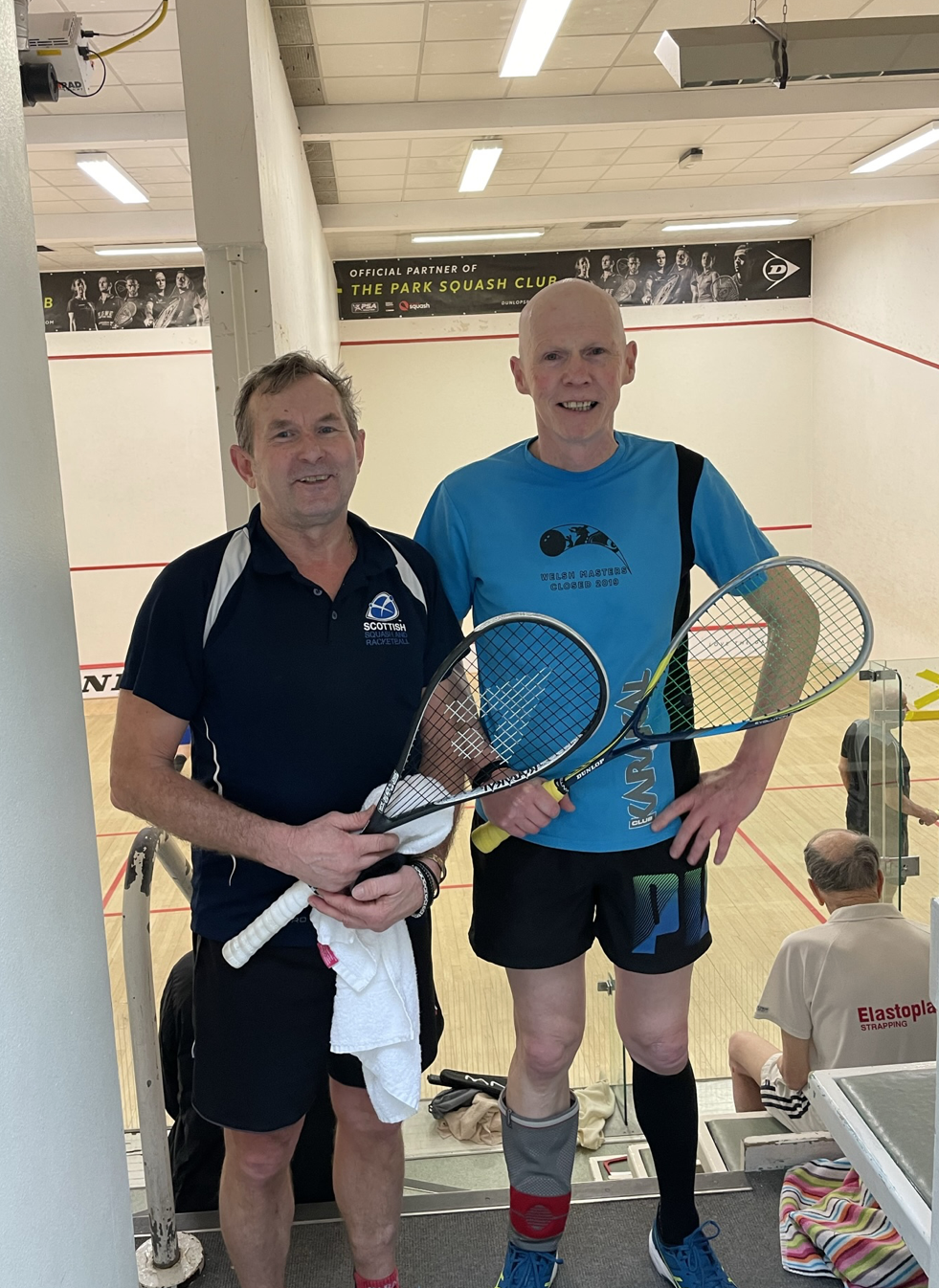 Adrian Alderton made his debut in the British Open Squash Masters in December at Colets Club, Hampton Court. He put in a credible performance in the O65s category beating the No.2 seed and reaching the semi finals, losing to experienced left-hander Stuart Hardy.

In the British National Masters held in Nottingham in February, Adrian again navigated 3 matches to the semi’s, the pick being a tight 3-2 quarter final victory over England player Ripley Oyler. He lost in the semi’s 3-0 to Scottish No.1 and competition winner Robin Ridley.

Hexham and Consett player Tony Pensom also put in a strong performance in the O70s losing in the Quarter finals to eventual winner Ian Ross. 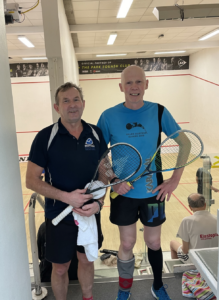